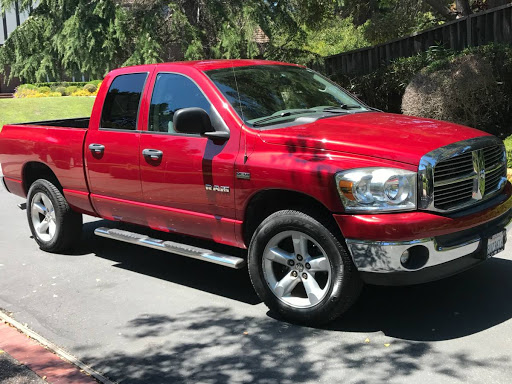 Been wanting a truck ever since we sold ours a few years ago. I have a Lexus SUV and although it's a beautiful car, a little bit truck and a little bit car, it's never really covering what my needs are. I need to haul things, go to the mountains, drive in the snow and just have an adventure car. I also need a fuel efficient commuter for long trips and driving around town to work, etc. I need a car AND a truck. I found a truck that will do all of those things! Meet Val...
2008 Dodge Ram Quad Cab
5.7l HEMI motor
Big Horn Edition
4 wheel drive
89,000 miles

I searched high and low. Traveled near and far. Drove several trucks, did a ton of research crunching numbers, getting values, doing estimates, etc.

You can't say I am uninformed about any of this! I decided to buy an older truck with miles on it. If I bought a new one, I'd never want to use it as a "truck" because I wouldn't want to scratch it. Well, Val is already broken in with a few bumps and bruises, but she's perfect.

I really wanted a white truck. I had driven several. But they always seemed to be the "work" trucks. I needed a truck that someone had as their city car and only rarely drove to Tahoe, etc. This was it.
When I saw it show up on Craigslist, I immediately called and spoke with the owner. He'd used it as a commuter car in the Bay Area. He'd loved this truck. Would never get rid of it, except his wife is pregnant with twins and now they will have 4 very small children. They needed a minivan. So, the truck had to go. This is the exact scenario I'd been looking for. One owner, low miles considering it's a 2008, it only has 89,000 miles. It's less than 9k per year. He'd had the oil change done every 3-5k miles. Had brand new tired put on 300 miles ago and new brakes. She's ready to go!

Michael and I drove down to Hillsborough on a Wednesday after work/school, spent 7 hours round trip in the car, but it was worth it. I was first in line since I jumped on it and was able to shake hands on a deal.

I was even able to negotiate a great price!! I've been driving these at the dealer for $$16-$18k. This one would definitely have sold fast. I knew I would never get a deal unless I bought from a private party. Plus you never really know the history of a car from a dealer. Mike was asking $15k for her and I negotiated it to $14k. It's just under blue book value and considerably less than retail at a dealer. SCORE! I'll finance most of it and pay it off when my Lexus finally sells.

Score!! I was able to get financing done in a day and get it done Thursday morning. Picking her up today!  I rode Amtrak down to Jack London Square and we met up at Golden 1 in Oakland. I walked from Amtrak to Clay Street downtown. That was scary...

We then spent nearly 3 hours with the sloth representative signing paperwork. Geesh, that was painful. I felt so guilty having him wait there to get all of this done. Especially since his wife was in the hospital with possible kidney stones. At 7 months pregnant with twins, sitting in Golden 1 was probably not where he wanted to be. But he was a great sport and we chatted about all kinds of things. Super nice guy. He said on the way there that he felt like he was driving someone else's truck. He'd already let her go. Was worried someone would hit him on the freeway or something. Funny.

But all was finally done and I was able to drive home late Thursday evening in 3 hours of bumper to bumper Bay Area Traffic. Yahoo!!

Now I need to spend a day cleaning and detailing her. She's in need of a serious bath. They had kids and dogs and with twins on the way, he had no time to clean. I get it. My life is crazy right now too.

Can't wait to take her out on an adventure soon!! 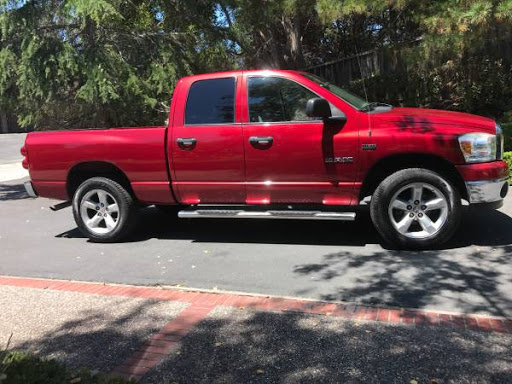 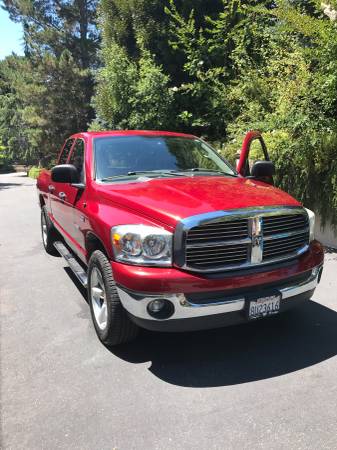 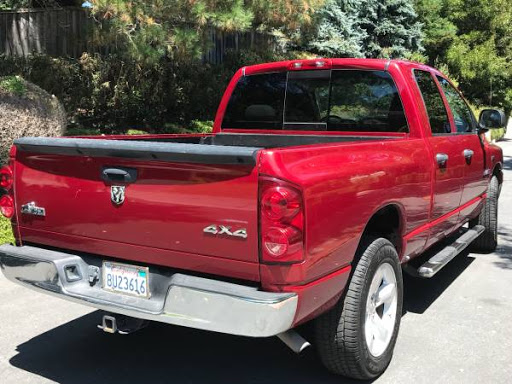 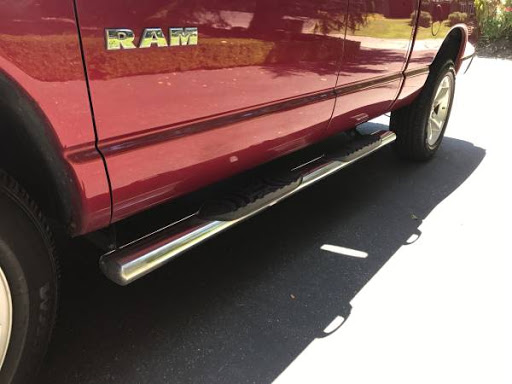 Funny how certain details can get you excited. I really love these running boards! 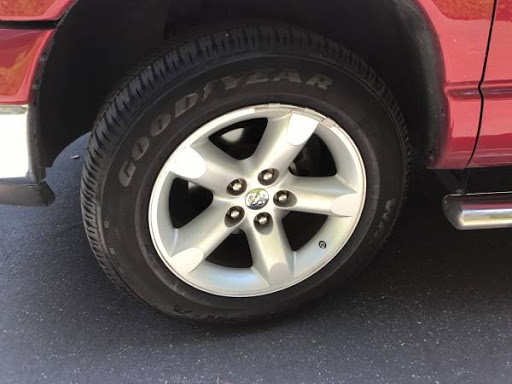 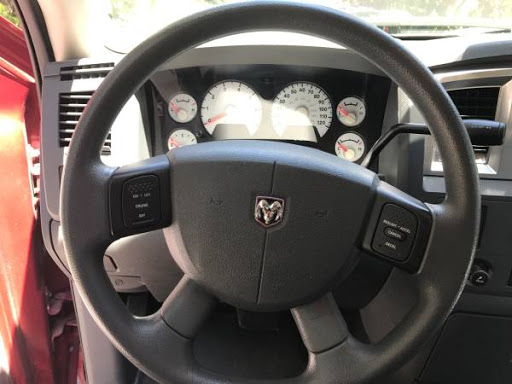 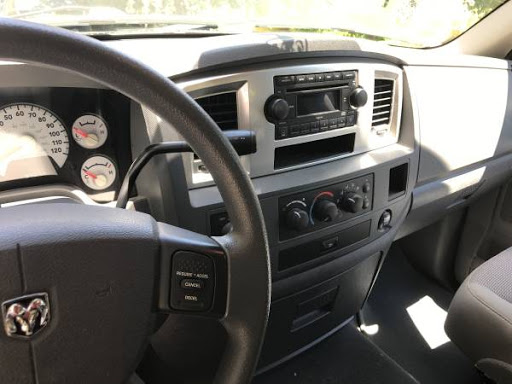 What you can't see from this picture is the 1" thick dog hair that is covering the carpet all over the car. The previous owner had Golden Retrievers... They shed.   Enough said.

Her first day home and it took several hours to vacuum out all of the hair.
She's cleaned up and ready for adventuring!!

I also ended up needing to disable the annoying horn feedback feature that happens when you press the lock button on the remote key. wow, it's loud! Because I don't have a newer vehicle, this was a little hard to find. I'm posting it here so I don't ever lose it again. I also found instructions on disabling the seatbelt alert. Not sure if I'll do that, but good to know just in case. These are for the 3rd generation Dodge cars and trucks.


Woohoo!! I tried it and it worked on the first time. So glad I was able to get this done. Those American truck horns are no joke. I'm sure all of my neighbors are thanking me as well.

Here are the seatbelt alert instructions. I don't know why you would need to disable the seat belt alarm, but I thought I'd park them here just in case. 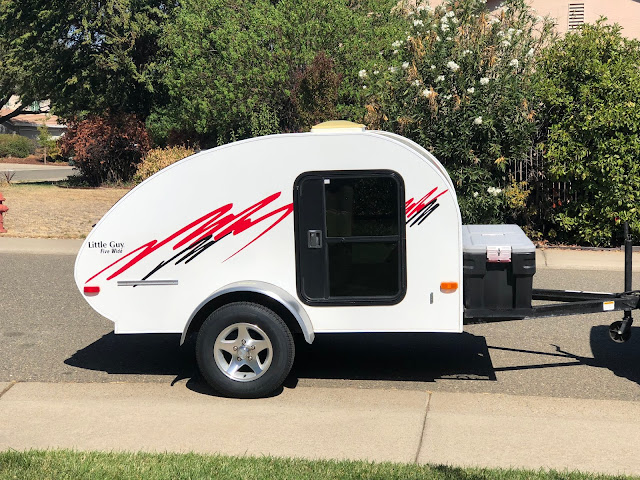 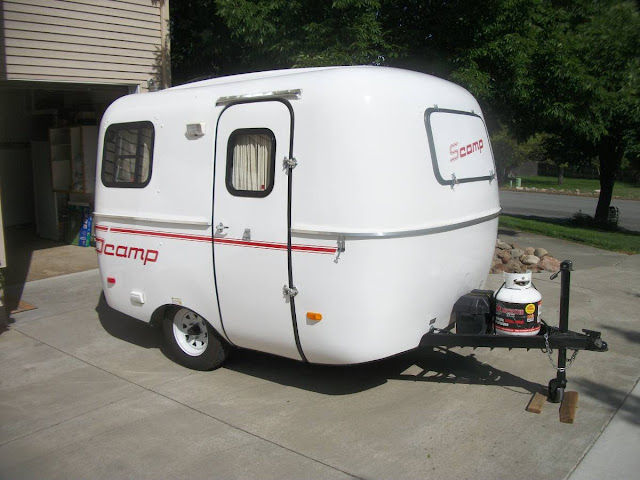 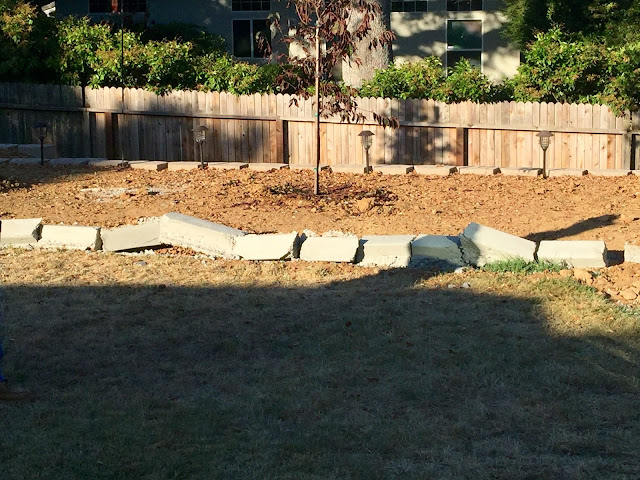